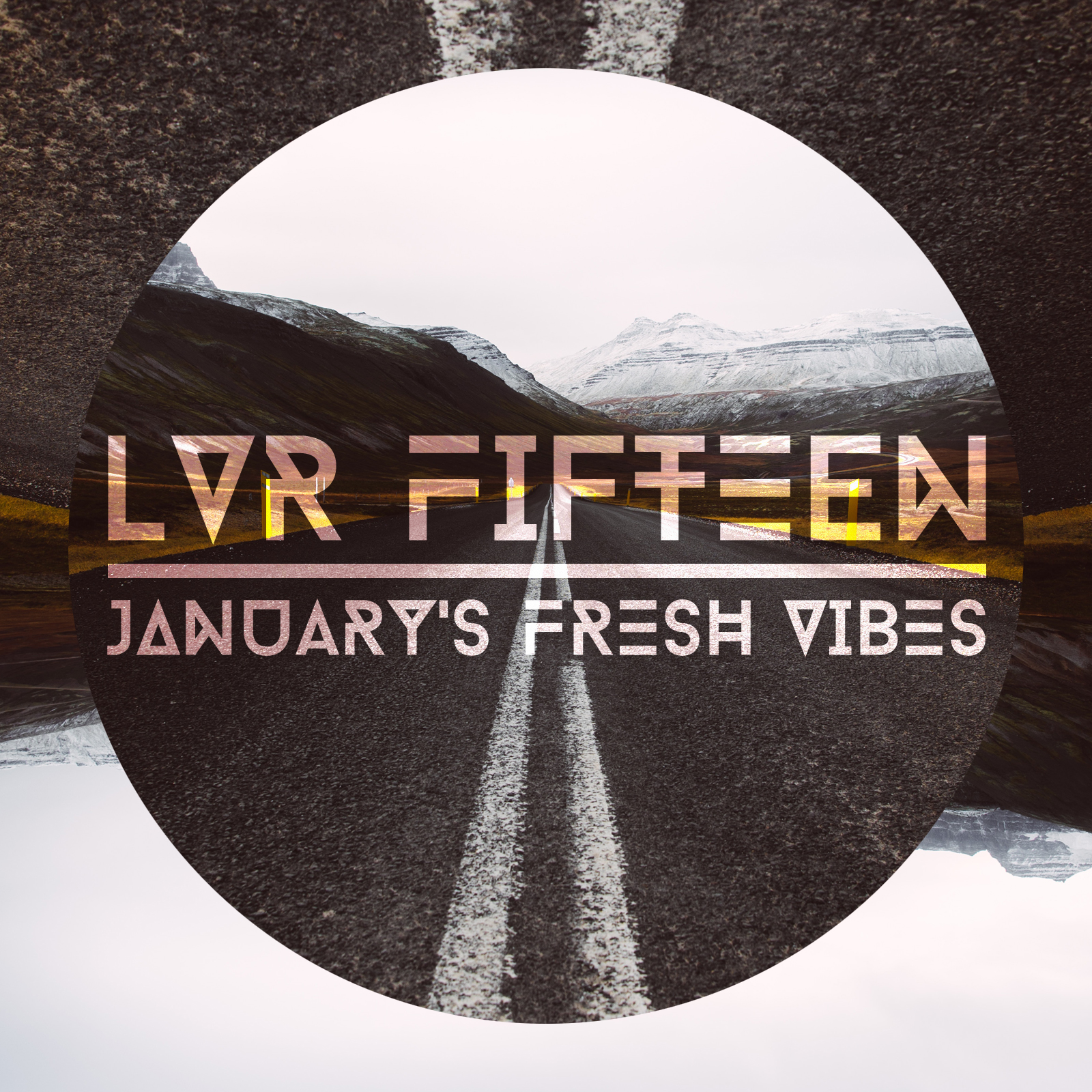 Originally aired January 30th 2019. This episode is all about Fresh Vibes! All the music you hear in this episode was released in the month of January, so you’ll be hearing the latest in lush vibes! New Music from ODESZA, Damocracy, Klokwize, Mree, and more!