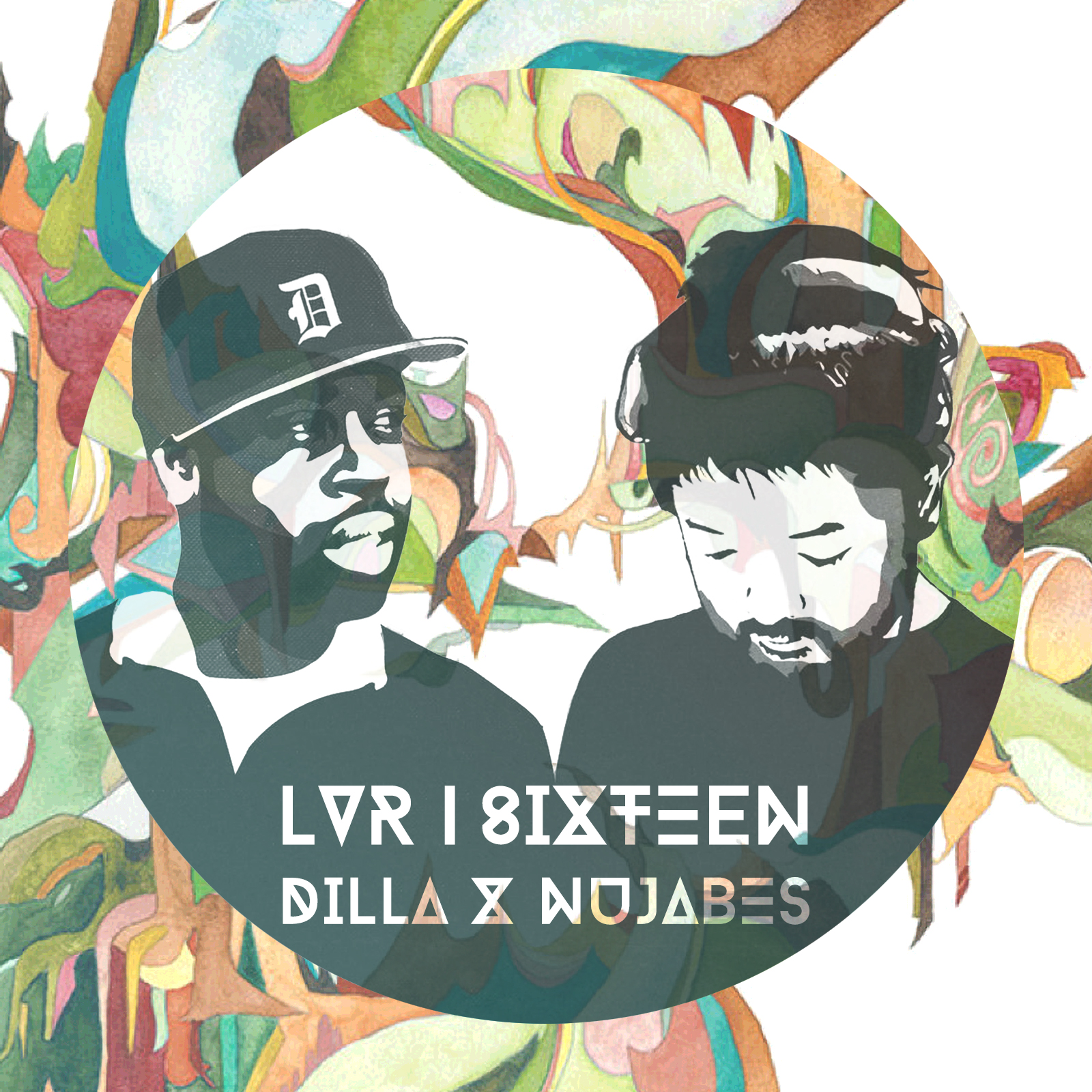 Originally aired February 6th, 2019. Episode 16 celebrates the life, the times and the tracks of two Hip Hop production legends, James Dewitt Yancey and Seba Jun, better known as J DIlla and Nujabes, in honor of what would have been their 45 birthdays on February 7th. It’s an hour of their more atmospheric, laid back beats and tracks featuring Shing02, Common, A Tribe Called Quest, The Pharcyde, and more.